One of my biggest failings in learning to draw has been not finishing work.  This has led to me working with pencil the majority of the time with the occasional inked picture and very rare painted or coloured illustration.  Because of this my abilities with other mediums are not nearly as good as I would like.  My main goal for the future is to rectify this by completing more pictures in ink or paint.  To that end here are a couple of recent inked pics. 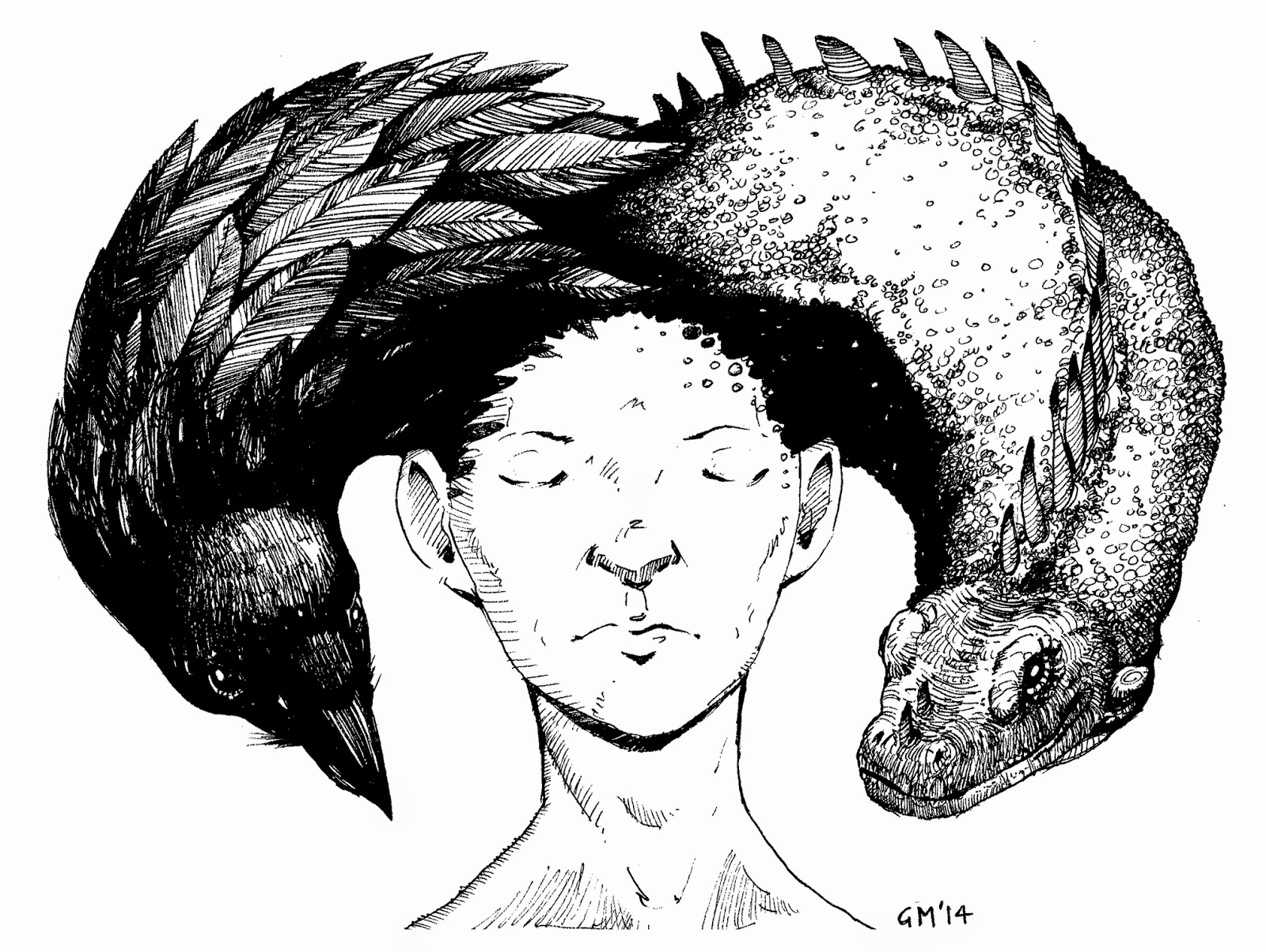 One of the 30 day challenges that I missed, I had an unfinished sketch which I just couldn't leave behind.  An Irish mythical figure, 'Goibniu the Smith' one of three gods of art. 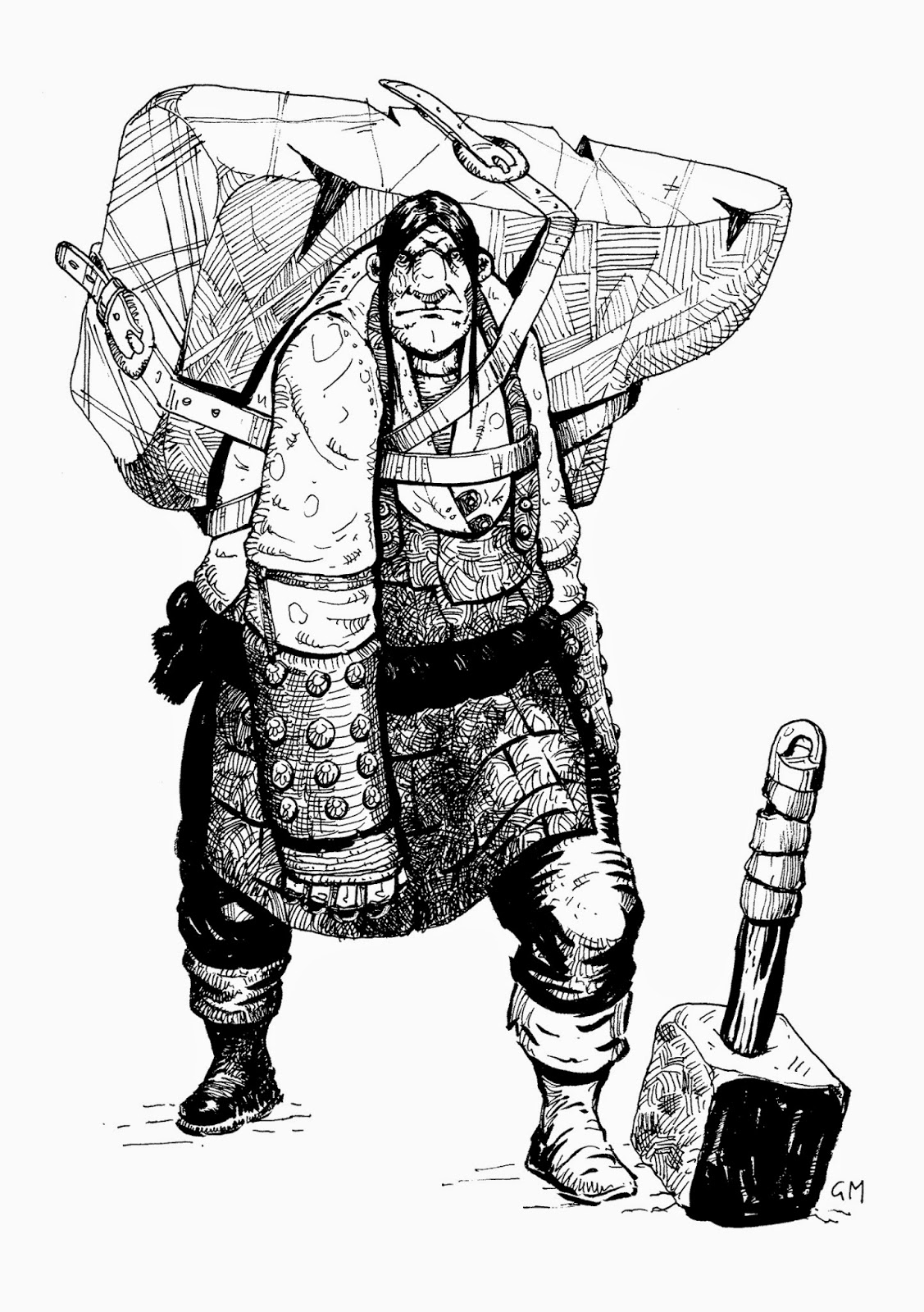