Here are a couple of sketchbook pieces that I thought would be blogworthy. 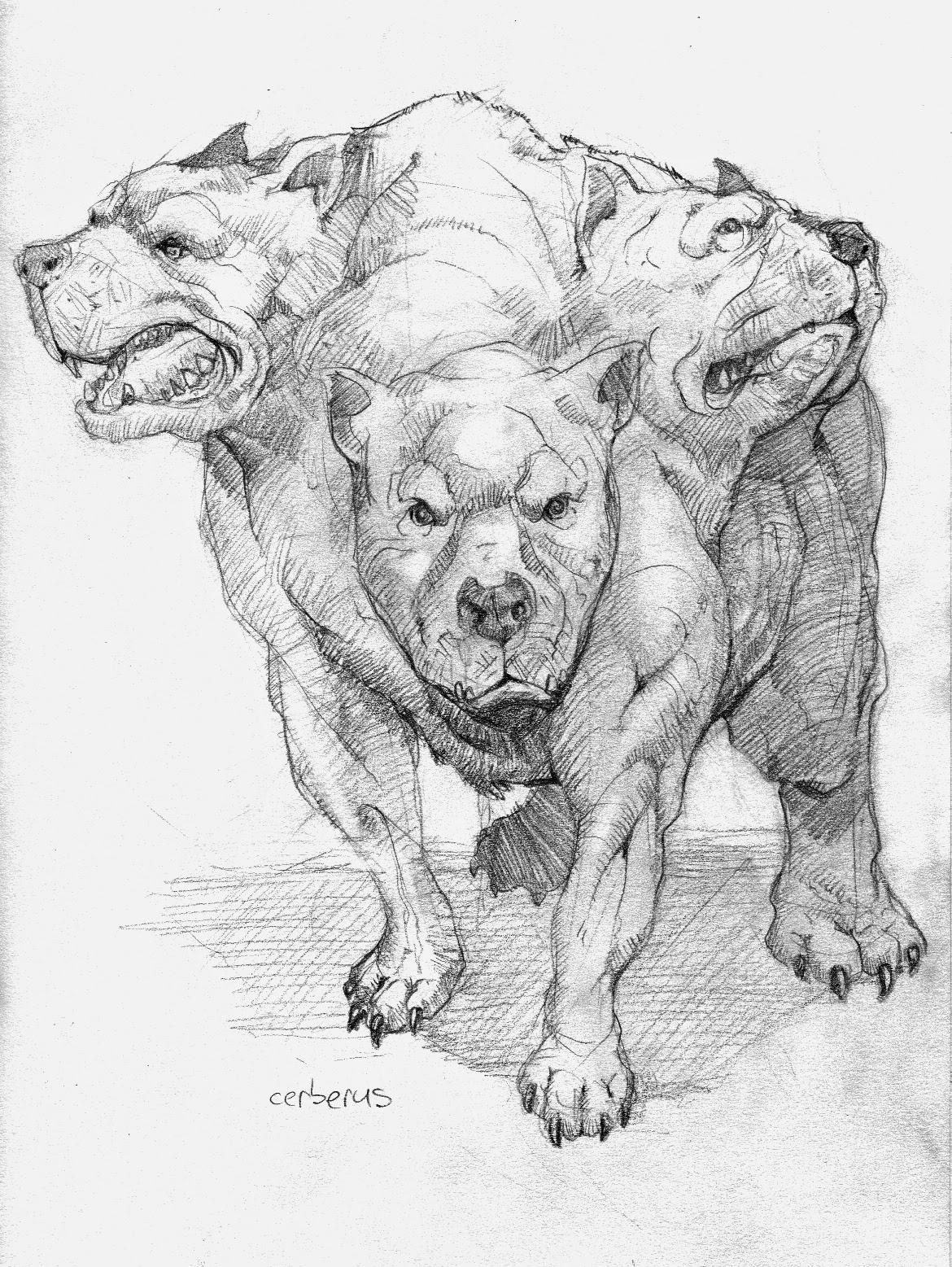 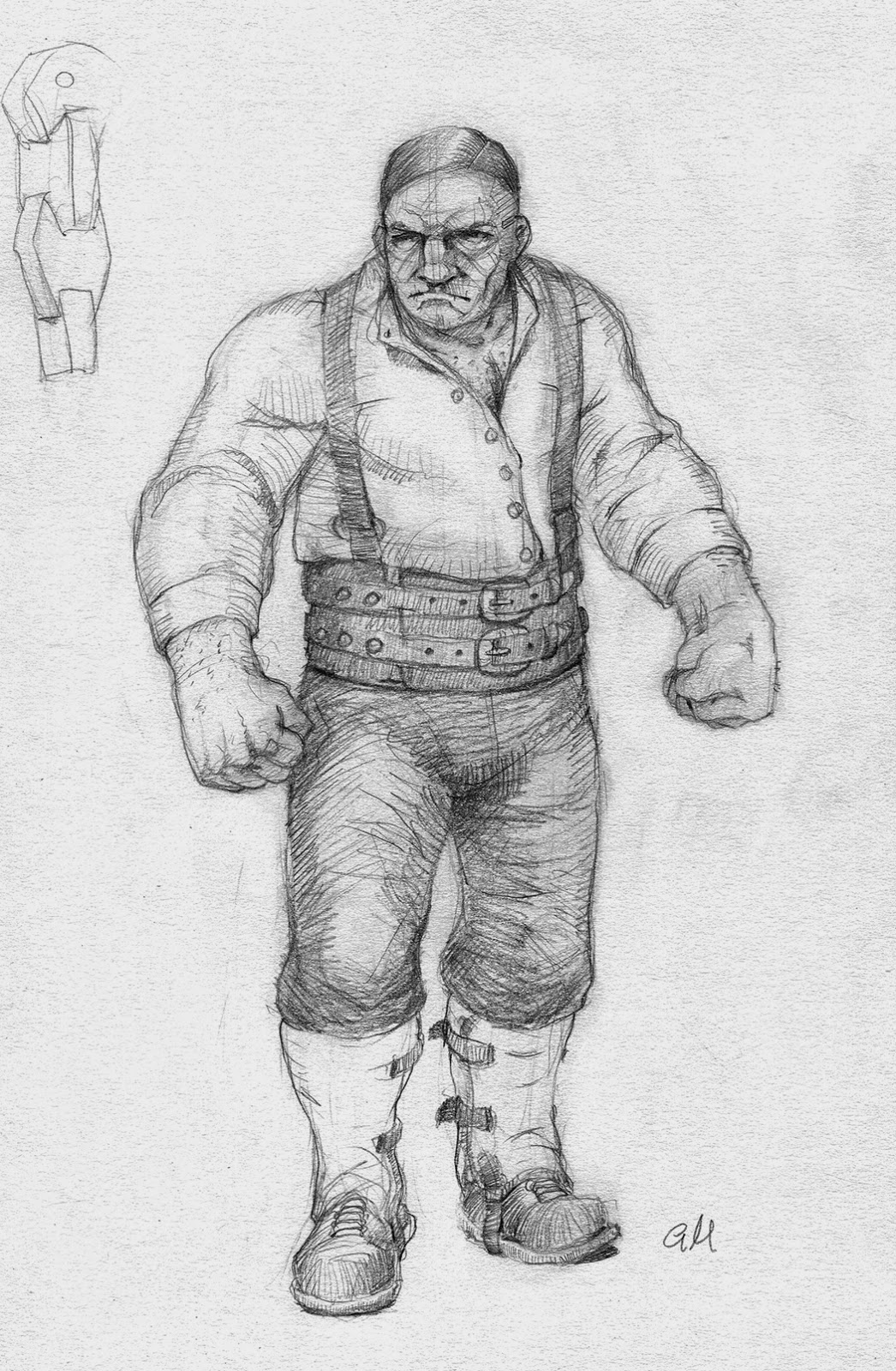 Posted by Gordon Mackay at 18:11 No comments:

Sometime back my brother and I decided to try our hand at making an indie game.  He is a talented programmer and would handle the coding, while I was responsible for the artwork.  After a lot of trial and error we decided to create the game in a retro pixel art style.  This was mostly down to what sort of art assets two people could realistically produce to make a game in their spare time.  It was also something we were both very interested in and enjoyed doing when we were younger.

I had not tried producing pixel art or animating in a long time and this project has re-ignited a love of both for me.  The game is ticking along in the background and we have both decided to put more time into it this year and make some significant progress, I may post the odd bit of related work on the blog.

Recently the National Museum of Scotland in Edinburgh opened the Game Masters exhibition, a retrospective on some of the most influential video games and their creators.  Its an excellent exhibit and I would recommend it to anyone who enjoys games.  Inspired by this I produced a couple of pixel art pieces, one of the museum itself and one of Dolly the sheep (one of the most popular exhibits at the museum). 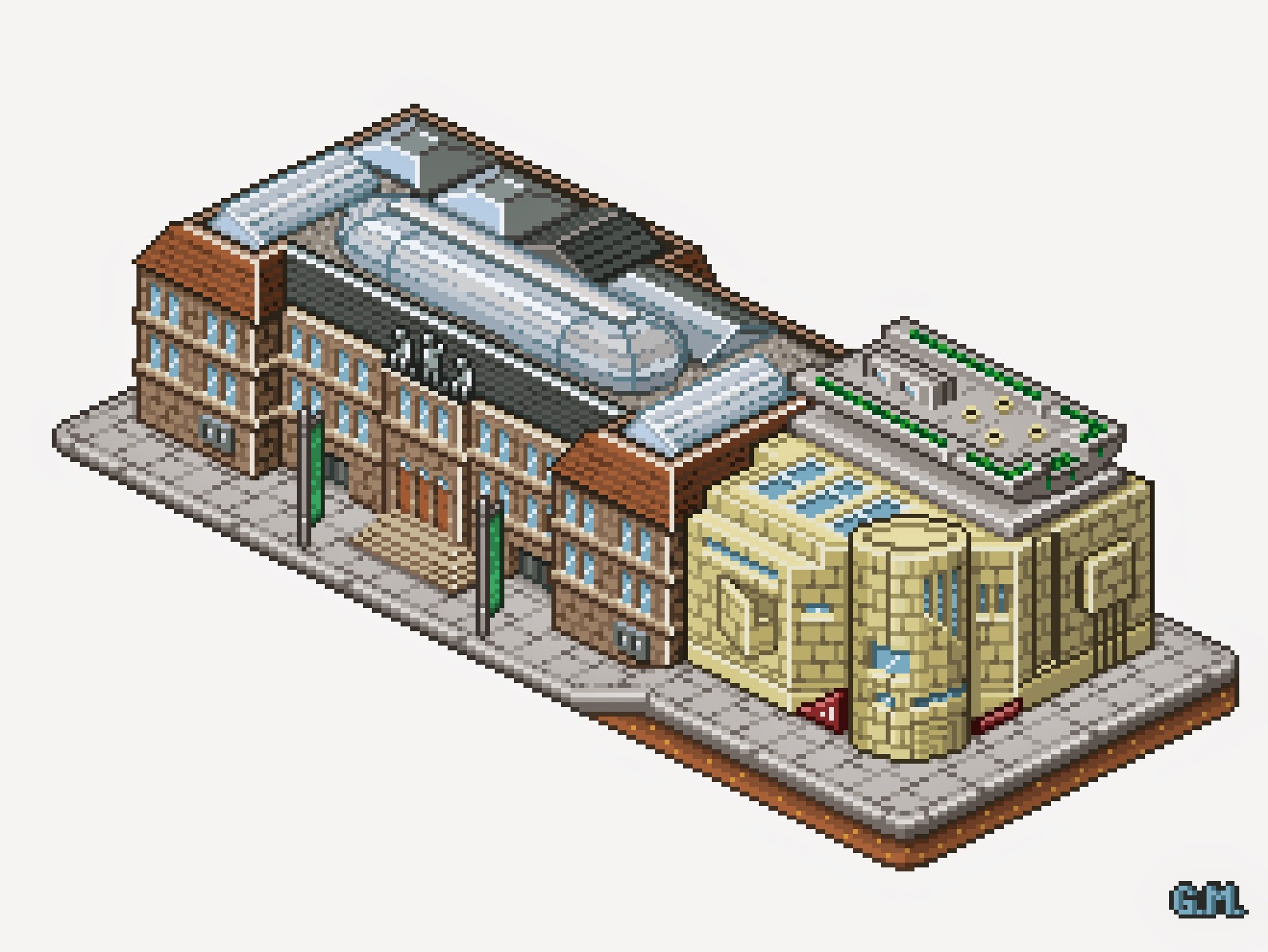 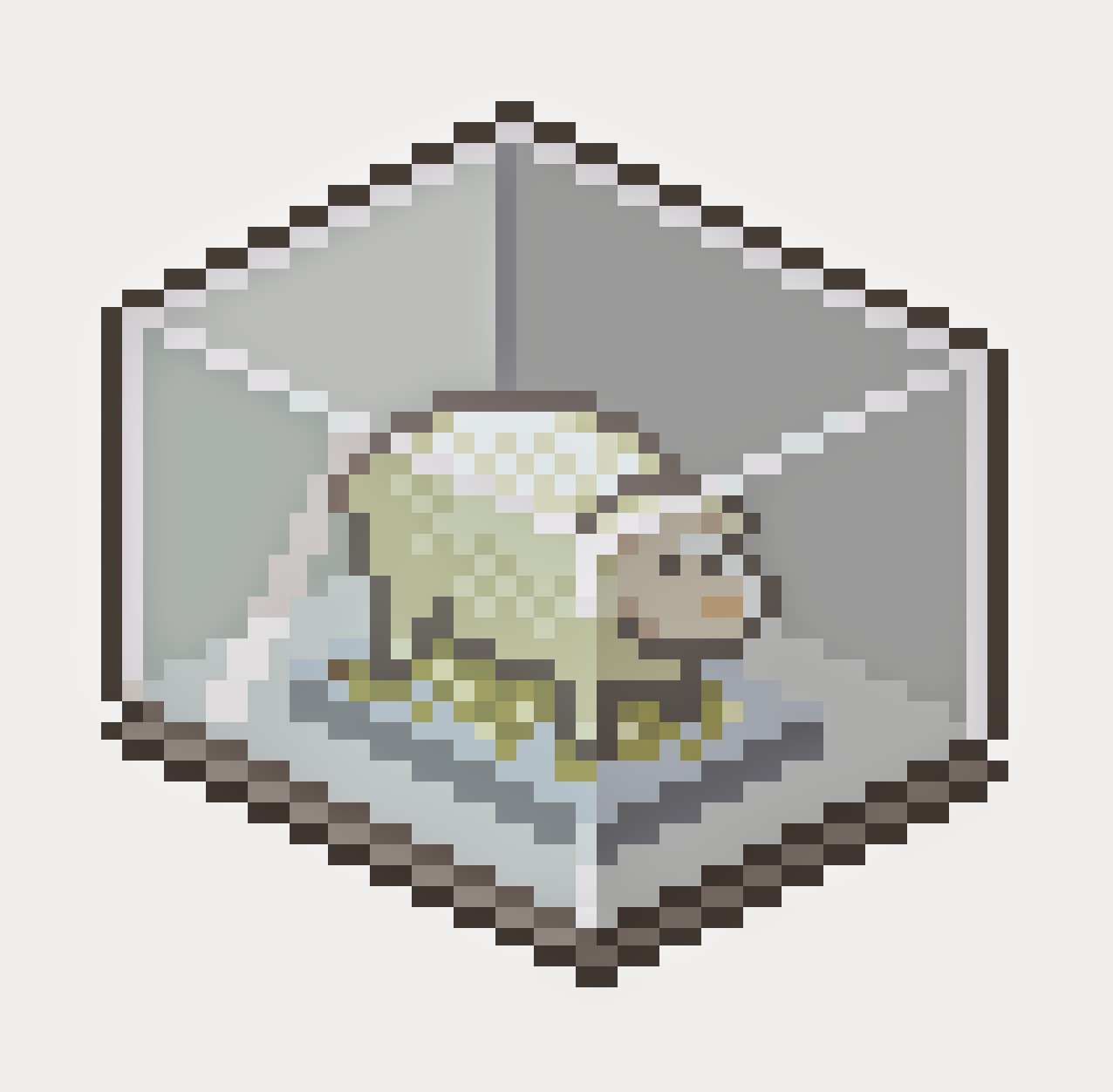 Posted by Gordon Mackay at 18:02 No comments: