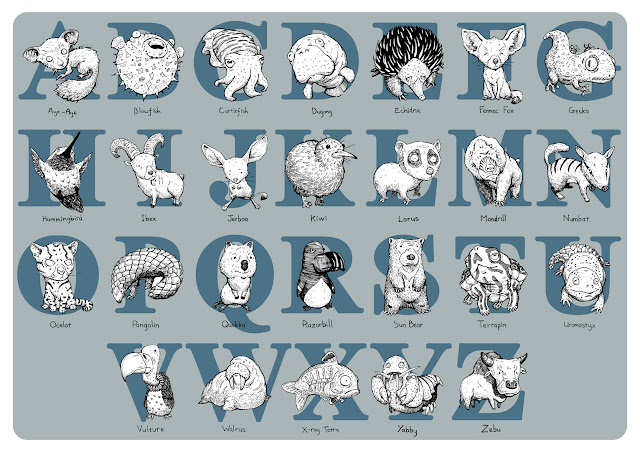 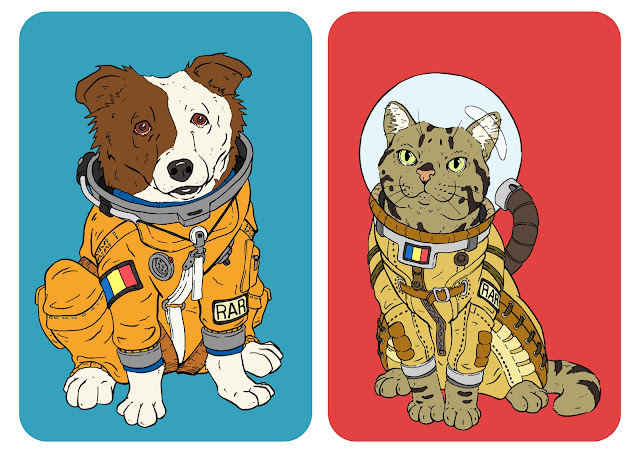 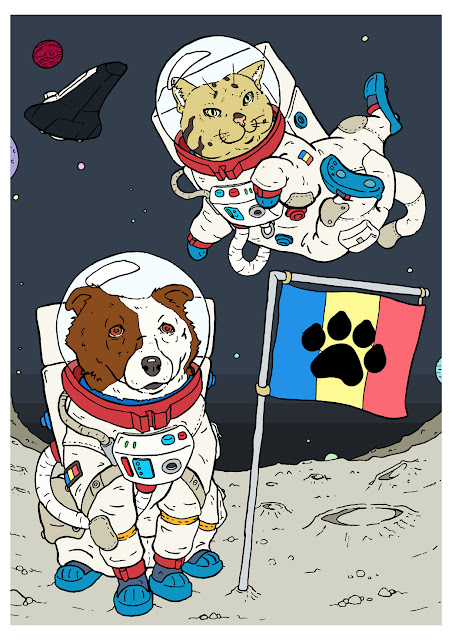 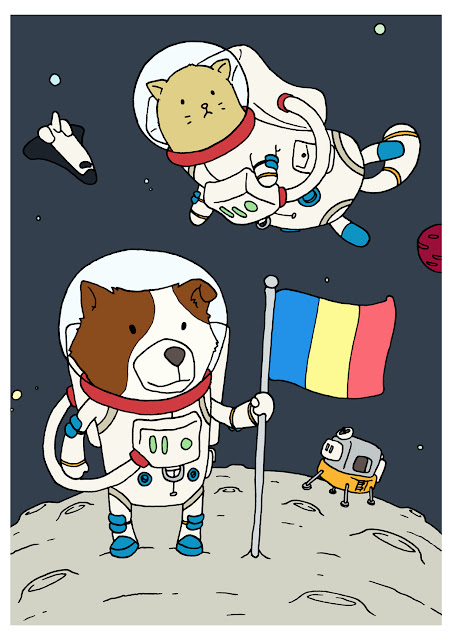 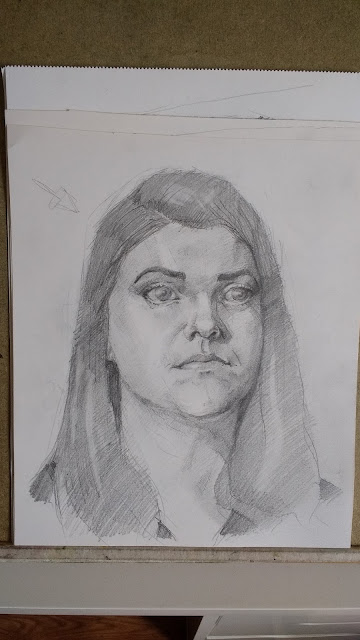 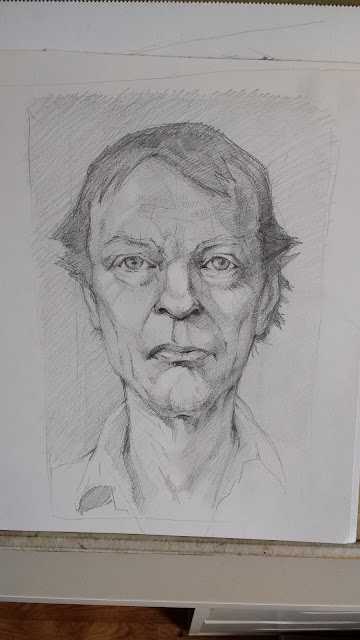 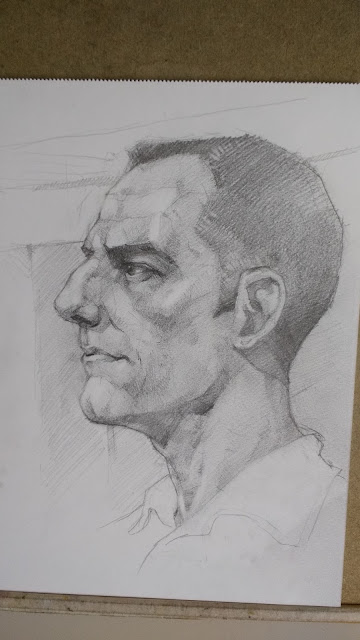 I absolutely loved the Matrix movies when they came out, so just for fun, and to get a little portrait practice in I did a couple of illustrations of characters from the films (pics taken on my phone so the quality is a bit off). 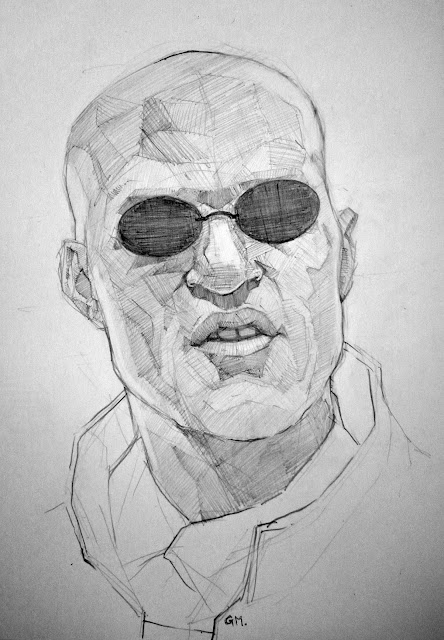 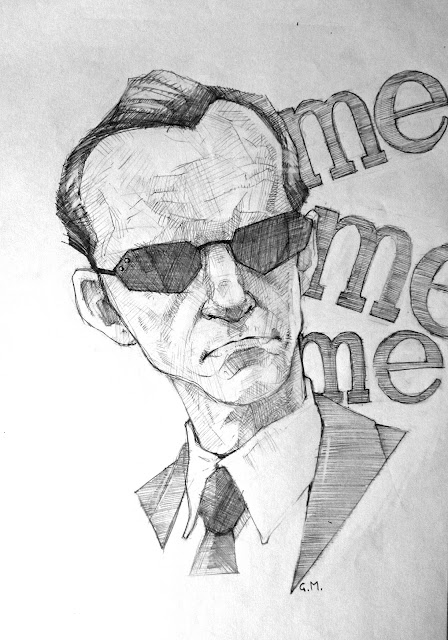 Posted by Gordon Mackay at 09:48 No comments:

As always I have a large backlog of my own ideas for pictures that I am always working through, however very often as a warm up sketch I will indulge in a little fan art. This is one such picture, I started it as a quick sketch before getting into the ongoing projects but ended up inking it, I had considered putting some colour on there also but decided I had become distracted enough. 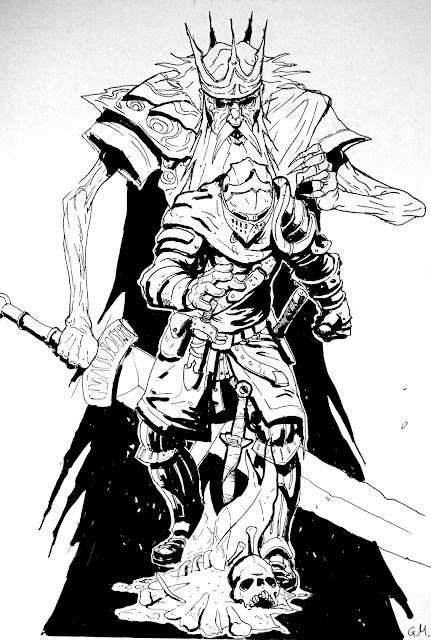 A few new items coming soon to my Etsy shop, as soon as I can get to the printers.

More robotic animals, its just something I love to draw, I am calling this short series 'Future Pets'. 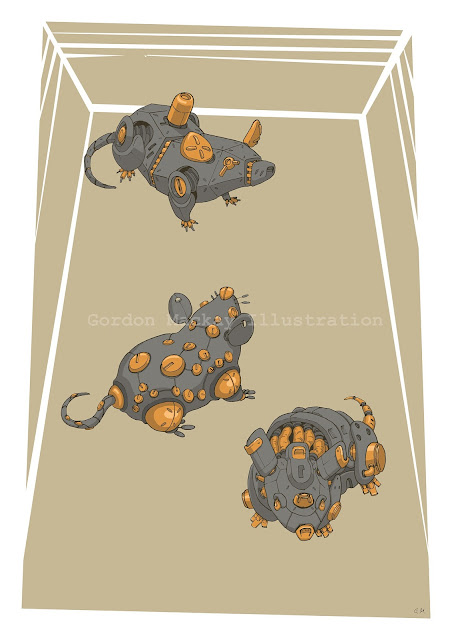 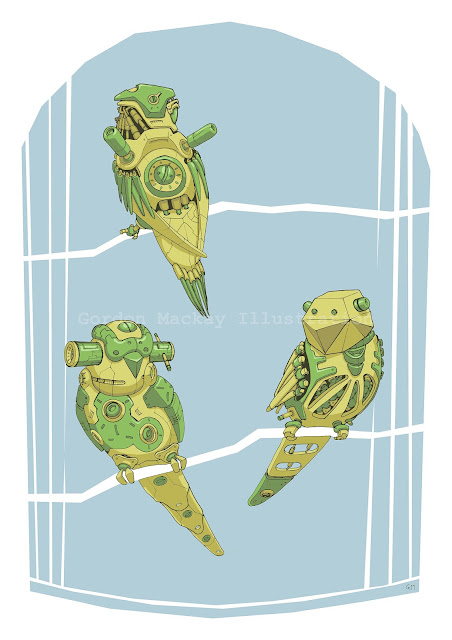 and finally my favourite, robot goldfish. 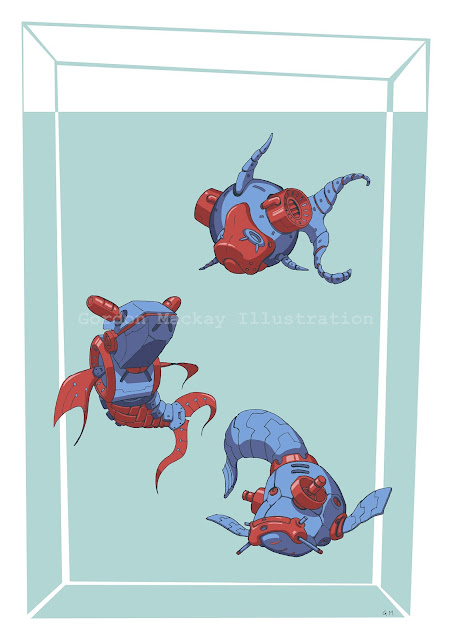 Posted by Gordon Mackay at 09:11 No comments:

This has been a personal project that I have been working on, perhaps for a little too long.  Based on the legend of King Arthur, using the composition from playing cards too offset opposing characters from the myth. 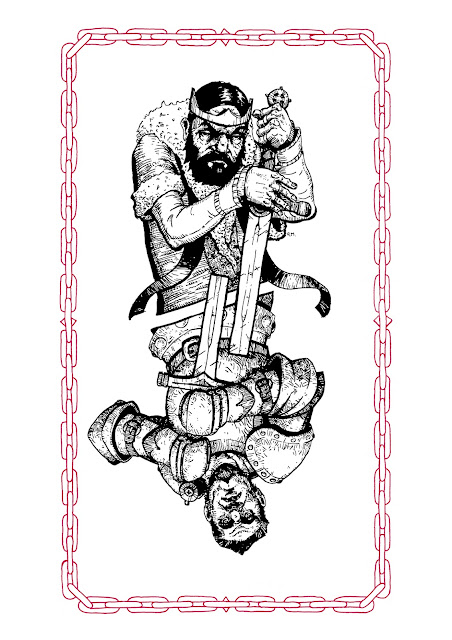 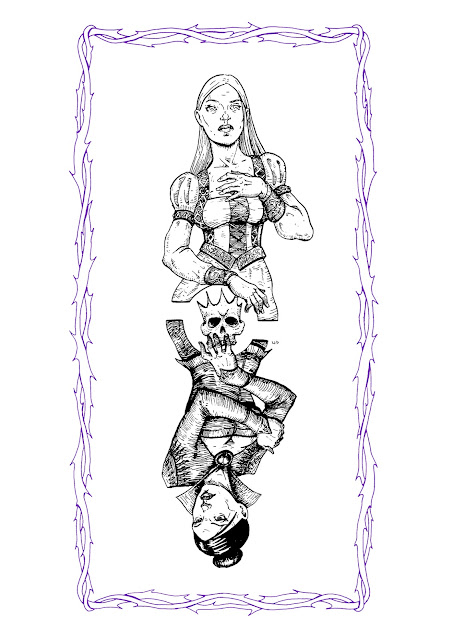 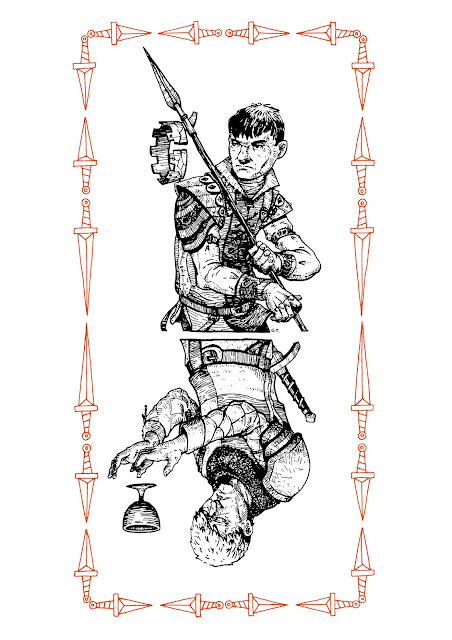 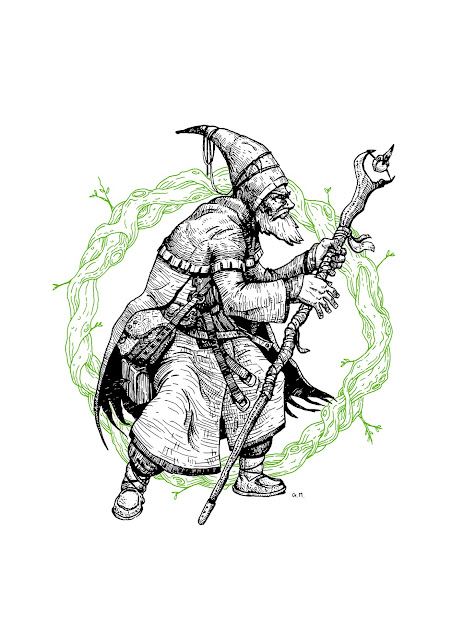 Ace - Lady of the Lake 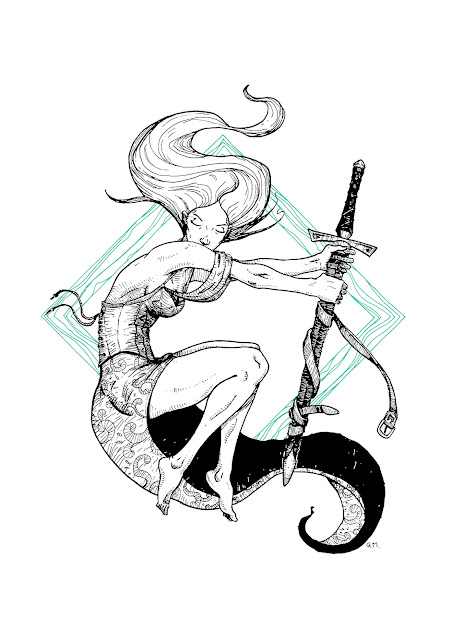 Posted by Gordon Mackay at 13:03 No comments: